Years ago I saw a saying credited to the Arcturians: “Your job is not to drag the world kicking and screaming into a new awareness, your job is simply to do your work… secretly, silently, sacredly… and those with the eyes to see and the ears to hear will respond.“

I reveled in this, because I was painfully shy and terrified of being perceived as too weird. Though my inner knowing KNEW that my work was to follow a mystical path, I had a very dominant practical side as well that refused to let me step over the line that other people may denote as going crazy! I very happily pursued the mystical realm of my life in secret, only cracking open the door into that side of me to people I deeply trusted.

It took a long time for me to heal the polarization between what was real inside of me and what I allowed other people to see. Many journeys into my ancestry, past lives, nuances of sensitivity, and psychic realm unveiled more layers of illusion than I could ever have comprehended all at once. Gradually I learned to release the judgement I held over myself for “taking so long” to embody and express what I intuitively understood. As I uncovered and transformed layers and layers, I began to see that all of it was orchestrated exactly as it was, specifically for the highest good.

If I had been able to instantaneously transform all those difficulties which caged my younger self in illusion I’m quite sure I wouldn’t have been able to cope and keep functioning in the world.

As I donned a business suit during the day and lit candles to the divine at night, as I struggled to actually live the ideals being continually shown to me, mountains of shame and judgement seemed to loom between me and the ability to allow my soul to shine regardless of what celestial orb lit the sky. I was petrified of closing the gap between those two world, of being judged by either one, and of losing the security that the day world provided and of being destabilized by the night. I was terrified of hurting others, of being ridiculed, of some mistake I made in the past being put under a spotlight.

Yet despite all of this fear I still could not NOT do the work that was laid out in front of me.

Slowly and gently, I just did what Spirit asked. At times I can’t understand any of how it is unraveling, and at other times it is crystal clear. By simply putting one foot forward of wherever I am, in the direction Spirit guides, I find myself in this place where my Soul simply is, under both the day and night sky. The vast canyon between those two facets of self has found itself repaired, and though I still find cracks and slivers to heal, I’m no longer plagued by the illusion of radical separation within myself.

Along the way, much of the work I’ve done has been anonymous, yet the more I connect with sensitive souls around the world the more understand how common this experience is. We journey through the infinite manifested within and without.

Ironically, along the way I’ve gone through pretty much everything I feared. I’ve been ridiculed, vilified, and shamed, subjected to others’ criticism and conjuring of stories about me. Yet everything has been ok. What I’ve come to understand is that sacred integrity underlies all things. Mountains of lies or illusion may temporarily cover up the truth within me or outside me, but they’ll never burn out the eternal light of divine reality. And the vibration of that which is Sacred and Real does not need bolstering.

The illusions of the world may pile many layers of gunk over that which is Sacred, but the eternal flame of Divine Reality maintains its glow nonetheless.

As we awaken, it can be tempting to need our awakening to be seen by others, to have our inner reality validated by that which is outside us. We can sometimes revel in emotionalism about the state of ourselves or the world, or justify staying quiet when Spirit asks us to speak, or even speak out of ego when it would be better for us to stay quiet.

Honoring the Sacred Spiral which is ours to walk, we can find that the Divine guides us, sometimes anonymously, other times in full view, and despite our personal feelings about it, we are always taken care of along the way.

Now, these years later, I still honor the Arcturians guidance to do my work secretly, silently, and sacredly, yet I also honor the guidance to share that work with those whose eyes and ears respond.

It is my belief that all children are born spiritually sensitive or spiritually gifted.  I believe it is only through the process of being educated by a formulaic society that children lose their connection to Source, as they are not taught to continue nurturing this connection, but instead that it is not “normal” or “appropriate” to do so.

My personal experience has led me to fully appreciate the potential for all HSPs through this specific meditation practice. There are many types of meditation practices, and I have tried all of them (with the exception of Transcendental Meditation). Each practice is great for its own unique benefits, and for HSPs I absolutely recommend starting a Mindfulness Meditation practice. 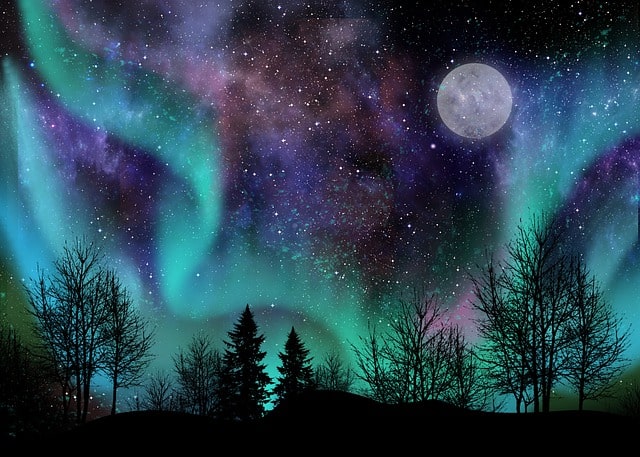 I learned to surrender through it and live my life the best that I could with the circumstances I was given. I had to lose everything, to remember who I was. I had to have my body, mind and spirit shattered to find what I was here to do. had to see everything was happening within me. 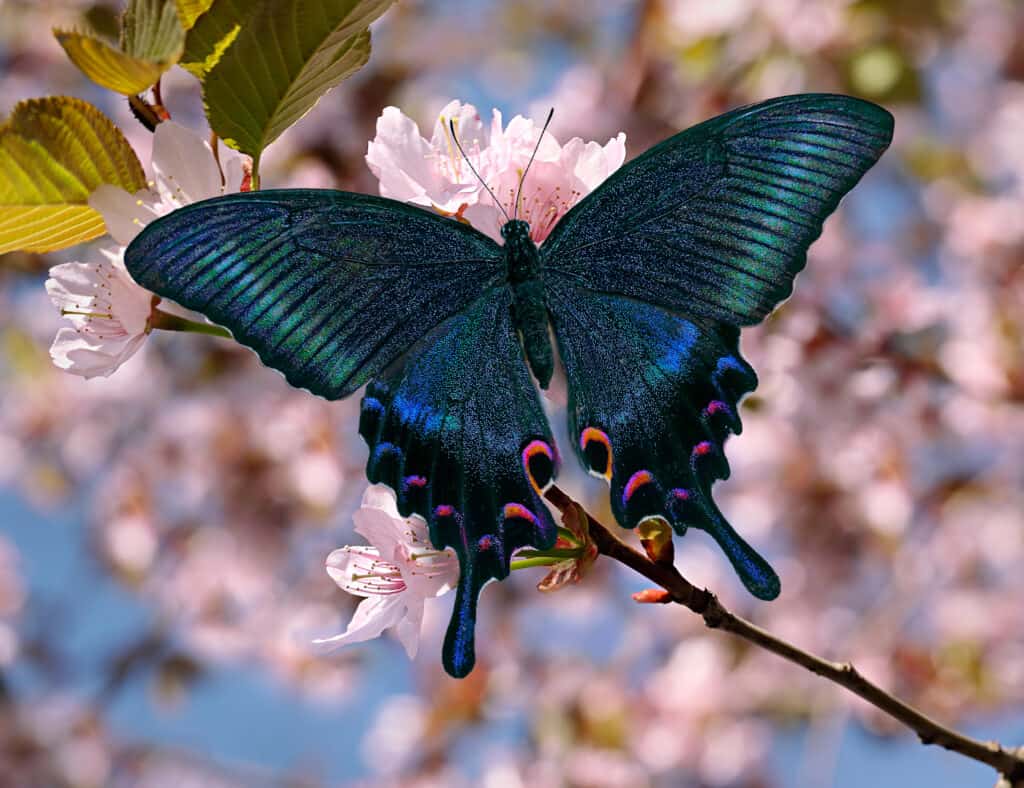 But this is in our nature. This is the cycle. We break free from what’s safe to go outside, until the next thing and then maybe we get a push to go out into the wild once more, and then we find the next thing. This is life. There is nothing wrong with where you are at. This is the cycle of life. It’s natural to want to hold on to what’s safe. But we totally don’t have to.. We don’t know what’s around the corner. Sometimes we need a push to be able to see it though.

All children are born with an innate sensitivity and awareness that is often lost as we age. Their connection to Source energy becomes silenced through societal “norms” and programming. Simply put, we (as a society) teach our children that it’s not “normal” to be sensitive or intuitive, so they stop listening to those signals in their body and start wanting to be like everyone else. All because we teach them that being like everyone else is the only way to be accepted.

Please confirm you want to block this member.

You will no longer be able to:

Please allow a few minutes for this process to complete.

You have already reported this .
Clear Clear All